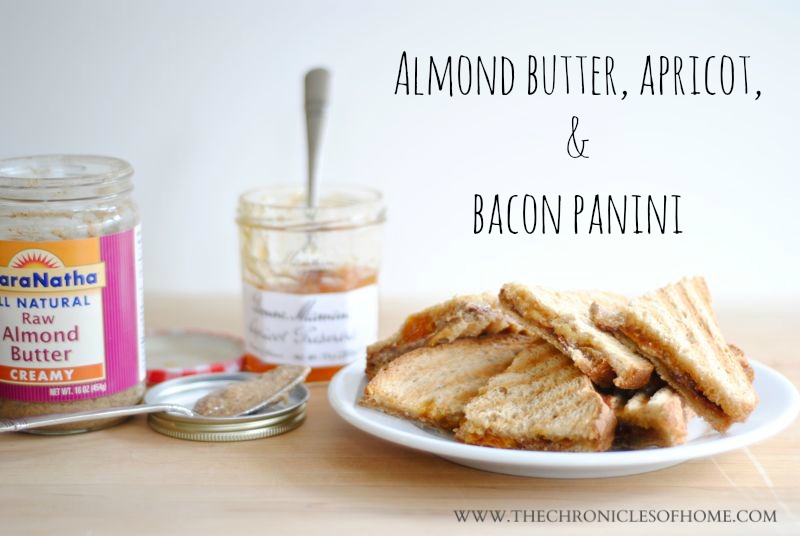 I know I’ve mentioned my mom before as one of my biggest cooking influences.  I have not, to date, mentioned my dad’s influence on my culinary development.  Because, while I adore him, he hasn’t done much in the way of shaping my palate.  But today, my dad gets all the kudos.

I still pretty clearly remember bopping down the stairs with my brother one weekend morning in our childhood and glibly asking, “What’s for breakfast?,”  expecting to hear, “Eggs,” “Pancakes,” “Oatmeal” or something else predictable.  What I heard, instead, was, “Peanut butter and bacon sandwiches.”  Huh?

This may not be exactly what came out of my mouth.  I think it was something more along the lines of, “Ew, Dad, that is gross!  Do I really have to eat that??”

Well, eat it I did, and I’ve spent the rest of my life trying to convince others that it’s actually totally awesome.  I’ve met maybe two people ever who haven’t grimaced and/or gagged when I mention it.  So you might just have to trust me on this one.

A few weekends ago I had some bacon that needed to be used, and while I did have peanut butter on hand, I thought I’d give the peanut and bacon sandwich a little fancying up.  So instead of peanut butter I used raw almond butter (which I like SO much more than roasted almond butter).  I wanted a little bit of something sweet to really give that sweet-salty flavor to the sandwich, so spread some apricot preserves on the bread as well, and layered some crisp bacon on top (I detest limp bacon).

A few minutes in a hot panini press and we had yummy, if a bit unconventional, breakfast sandwiches. 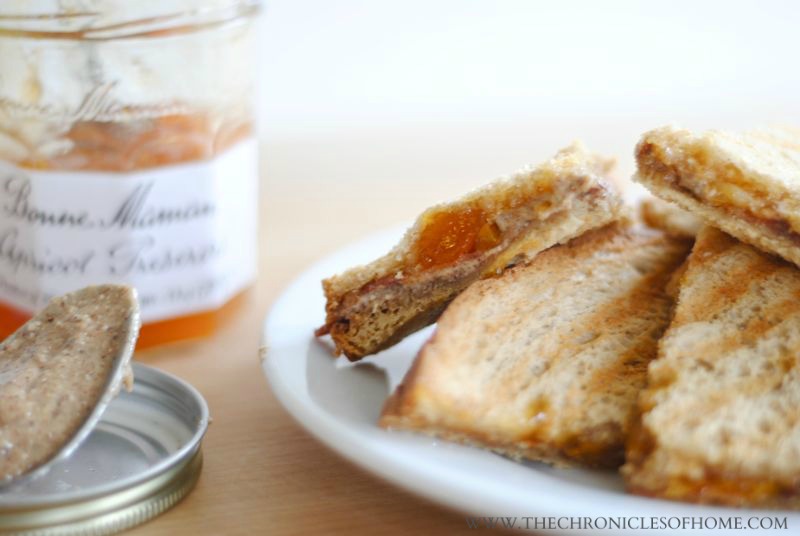 There wasn’t a crumb leftover. 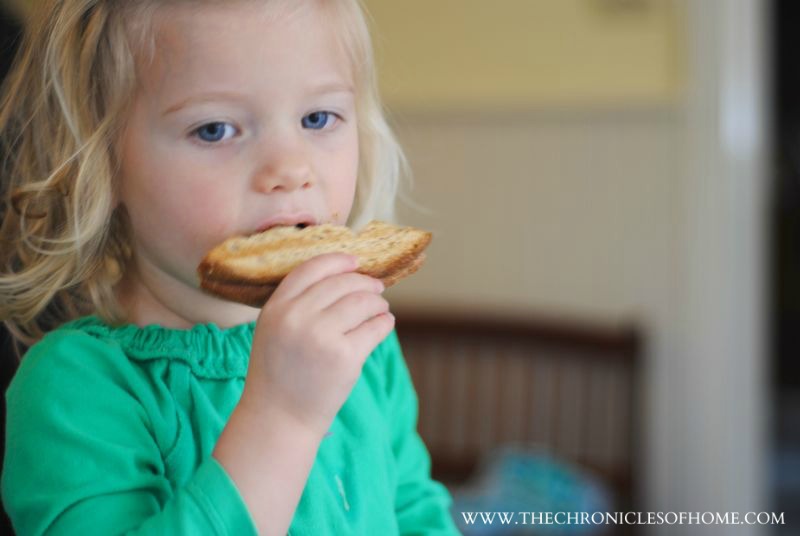 If you’re intrigued but want to start simpler, I think natural peanut butter with bacon and a drizzle of maple syrup or honey would be really great too.

Dad, nice work with this one.  I’m really glad you forced me to eat a peanut butter and bacon sandwich all those years ago.

No real recipe today.  Just spread a slice of whole grain bread with raw almond butter.  Spread another with apricot preserves.  Layer a couple slices of bacon on top, make a sandwich out of the two pieces, and put in a panini press for a few minutes until the bread is lightly toasted and golden.  You can also cook in a pan like a grilled cheese sandwich if you don’t have a panini press!