This shop is part of a social shopper marketing insight campaign with Pollinate Media Group™ and Kleenex but all my opinions are my own. #pmedia #KleenexTarget  http://cmp.ly/3/8vNxcO
* * * * * * *

Once my little girls went back to preschool this fall, our whole family started on the sniffles hamster wheel again.  It seems at least one of the four of us has some kind of sickness from early October straight on through until about April/May.
Buy Bactroban online
cipro no prescription

Last week my almost three year old, Ellie, was battling some sniffles and I had Kleenex boxes scattered throughout the house to avoid the goopy-nose-face.  If you have little ones, you know what this is.  And it’s gross.  So I keep a Kleenex box about every twenty paces or so, so there’s no excuse for not wiping/blowing one’s nose! 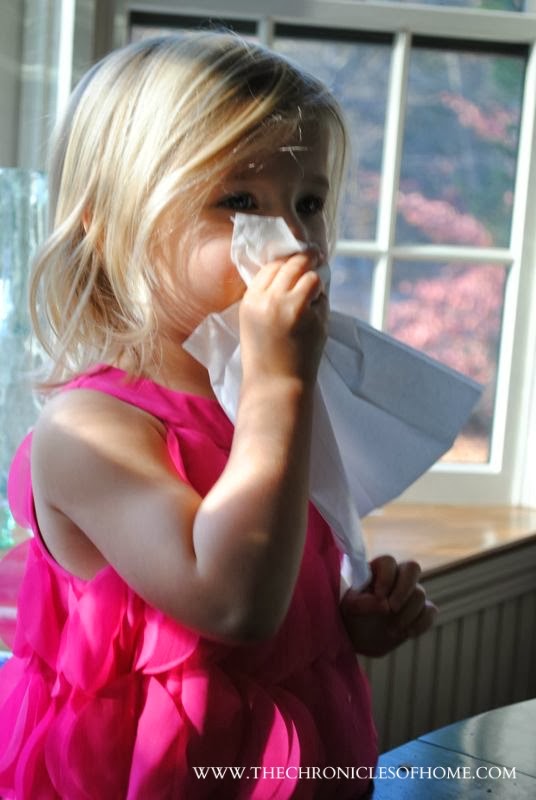 Though, honestly, Ellie kind of loves to wipe her nose and if I’m not watchful, she’ll blow through a whole box just for fun. 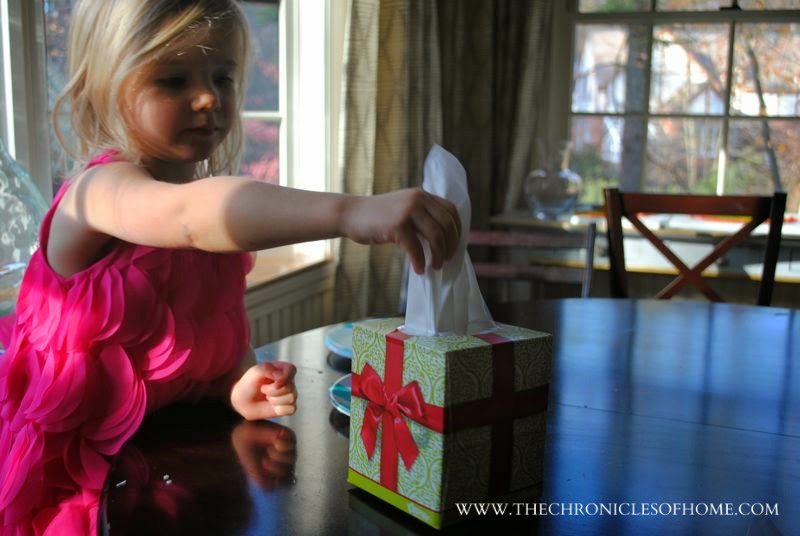 Actually, with these totally adorable Holiday-edition Kleenex boxes, who can blame her?  Tissues that look like presents?!  You had her at hello. 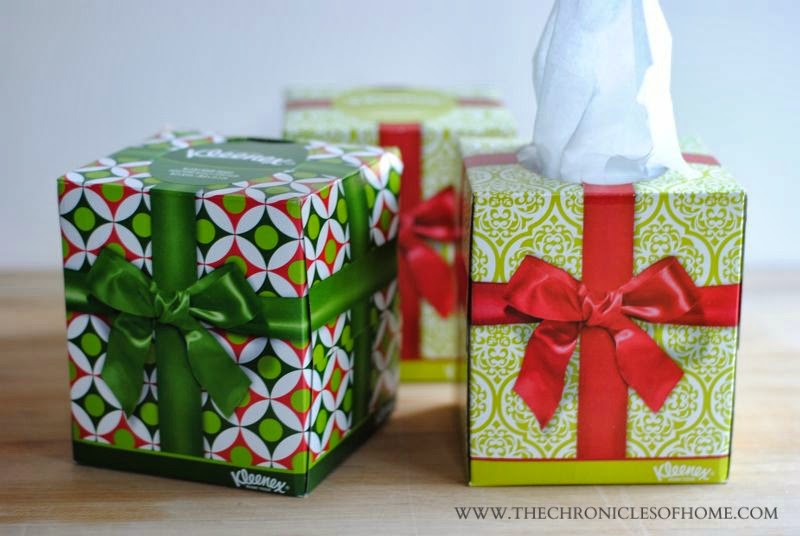 Right now my almost five year old has a cold and her favorite thing to do when she is sick is to snuggle up on the sofa in cozy jammies and watch movies. 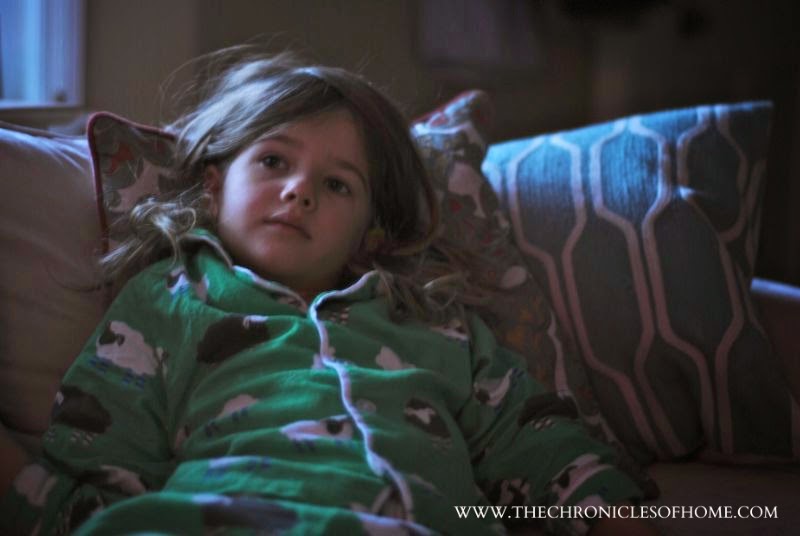 I am totally with her on this – when I’m sick all I want to do is wear comfy pjs and lie down all day.

Which is kind of a problem when you’re the one in the house who does all the cooking and kind of runs all the day-to-day stuff.  It’s really too bad my husband can’t call out of work when I get sick so he can take care of me and let me sniffle in peace.  Seriously, who can I talk to about this??

But since “my wife is sick so I can’t work today” is not considered a valid excuse for calling out, I usually manage to shuffle my way through feeding my daughters and then collapse back down on the sofa.  And when it comes time to feed the sick mama, I always turn to what my mom made for my brother and me when we were sick as kids: pastina.

True pastina are tiny little star shaped pasta, but any small pasta shape will do.  You bring some chicken broth to a boil, pour in some pasta, cook until it’s done, pour it into a cup or bowl, and sip your soup. 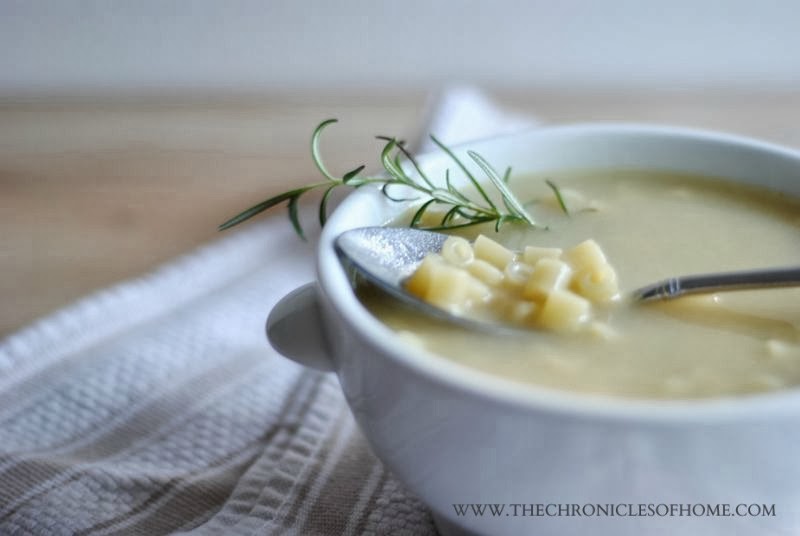 There’s not much to it, but when I’m sick I crave simple food, both for the prep and the taste.  If I have a stomach bug I usually add more broth to help me rehydrate.  If it’s a cold, I often slice a carrot into the broth before the pasta and cook until it’s very soft.

I also like to throw a sprig of rosemary or thyme into the pot while it’s cooking to infuse some herbal goodness into the broth.  But this is only if I’m not staggering sick.  At times like those, it’s straight up broth and pasta. 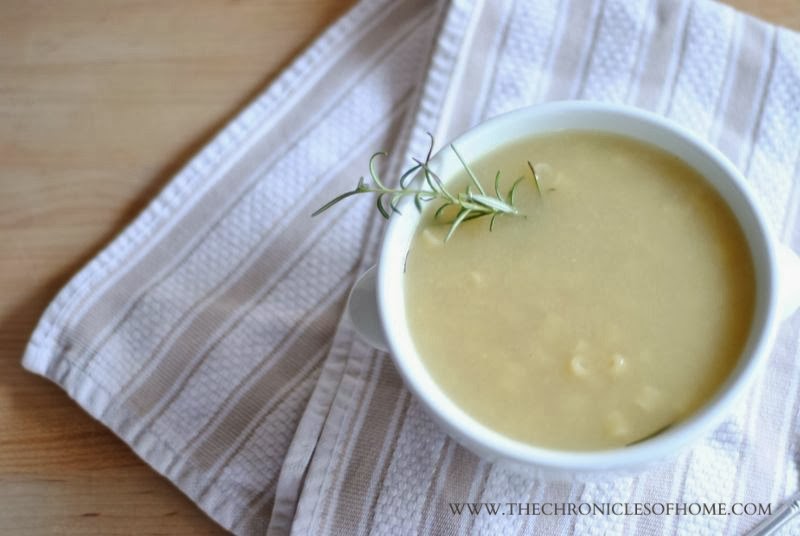 What do you eat when you’re sick?  Are your kids obsessed with Kleenex too?  And tape?  That’s the other thing my girls can not seem to get enough of.

If you have a chance to swing by Target, make sure you use this coupon to get $1 off a four pack or larger of Kleenex! https://secureimg.revtrax.com/RevTrax/cpn?merchantId=11613065&affiliateId=12832277&programId=28502491 (there’s a 2 click limit per IP address – just a heads up).
Buy Female Cialis online
Plavix without prescription

« The Easiest Beef Roast. Ever.
First Crack at a Christmas Centerpiece »