Get your pinning finger ready because this post is gorgeousness overload!

It’s not.  In fact there is absolutely nothing pinnable in this entire post.

But that doesn’t mean things have been quiet in the new house.  Quite the contrary.  So I thought I would let you know some of the goings on around here this past week.  And hopefully you appreciate my transparency and aren’t appalled at the state of my house right now :)

Our kitchen has this fantastically huge island topped with butcher block.  My first reaction was that it was going to be an upkeep nightmare and I like my kitchen to be a low-maintenance kind of gal.  But…I’m going to give it a try.  My plan is to paint all of the existing cabinets white and so wanted to stain the butcher block dark.
Sertraline no prescription
Soma No Prescription

So I sanded the whole thing down and waited for this special stain to be delivered and…it was a blotchy mess.

So I wound up sanding the whole thing down a second time – several hours of work – and am going to reattempt again this week, using a wood conditioner first. 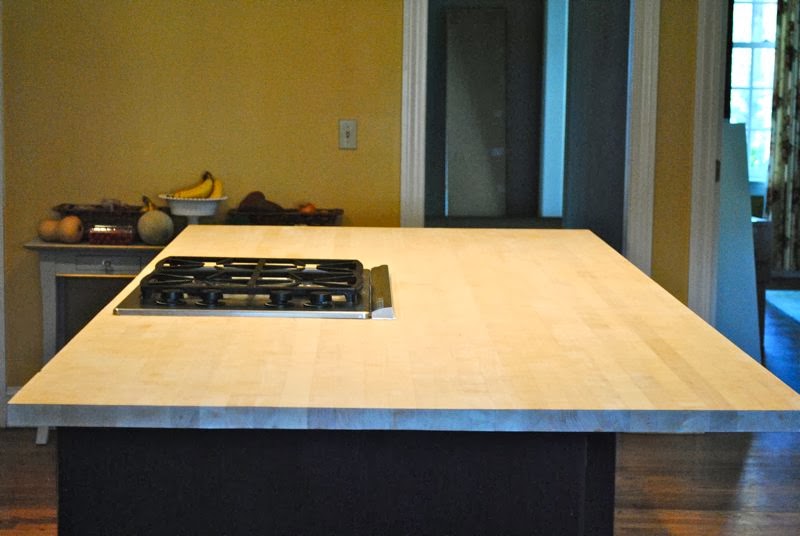 And if it comes out blotchy again I might just have to take an ax to it.

In other news, we hired an electrician friend to put our TV above the family room mantle.  We had done this in our old house and it felt like the best solution for here too. 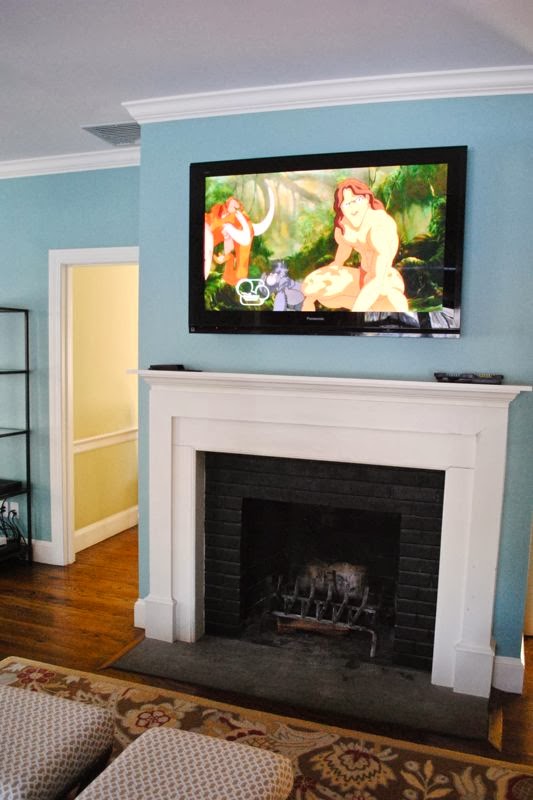 (That’s Tarzan you see playing there.  We mollified our sad daughters with a movie when their cousin left to go home after spending the weekend here).

I’m very excited that we also have a mantle in the living room in this house.  And that one will remain television-less!

The kitchen shares a wall with the family room and our plan has been to take that wall down as much as possible – there’s currently a picture window cut in it.  We’ve hit a bit of a roadblock there, though.  Our contractor poked some holes in the wall to be removed and there are some major pipes running through it. 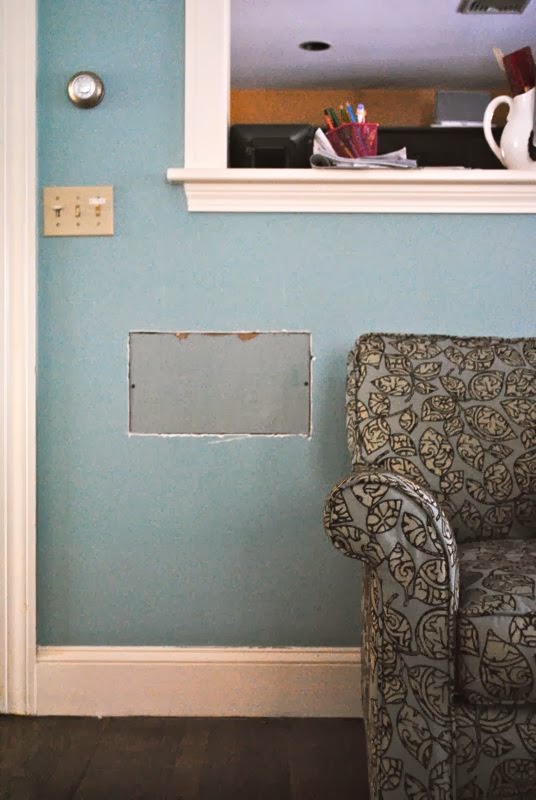 Next step is having a plumber come in and tell us if those pipes can be moved or if we’re pretty much stuck with the current situation.  Not the end of the world, but not what we’re hoping for either.

And finally, the basement.  We were so excited about the finished basement in this house and sort of had the wind taken out of our sails when we realized after moving in that it’s unheated.  Not a big deal if you live in Southern California…but we, alas, live in the tundra that is Boston.  So it was chilly down there.

The same electrician friend who did the TV for us also installed some electric baseboards this past weekend so now we have a heated playroom for our girls. 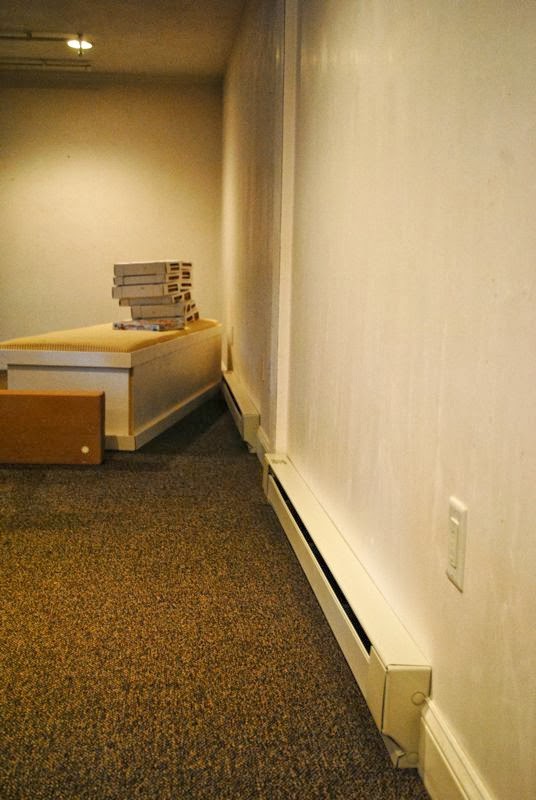 Well…soon it will be the playroom.  Right now it looks like this. 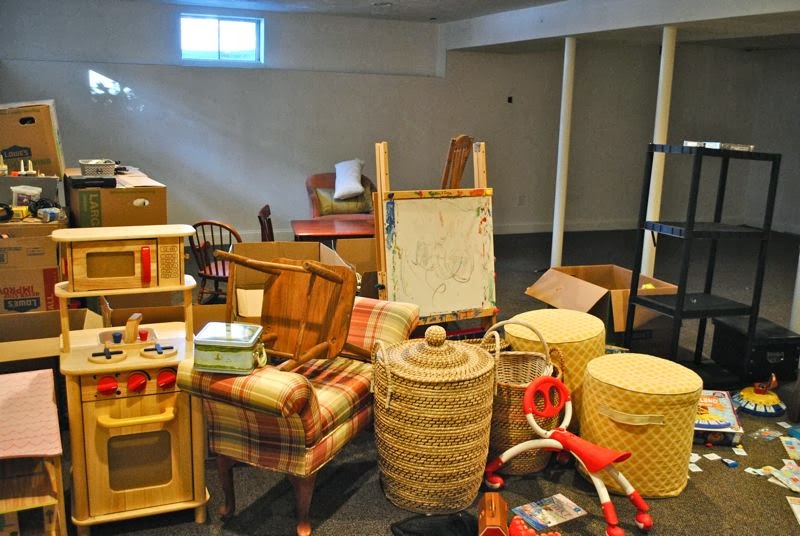 Not too much playing happening down here yet.  But I hope I’ll be able to start getting the toys and such unpacked and organized this week.  I’m currently brainstorming ways to make those little windows look less basement-y.

There you have it!  The unpacking and beginning whispers of projects will continue this week and I’ll be sure to keep you updated.  I’ll also have some pretty little projects to share later this week.  I need some pretty right now because there is still a lot of mess around!
Strattera no prescription
buy levitra online

« How To Hang Pictures With Those Annoying Double Hooks On The Back
DIY Earring Organizer in Five Minutes! »