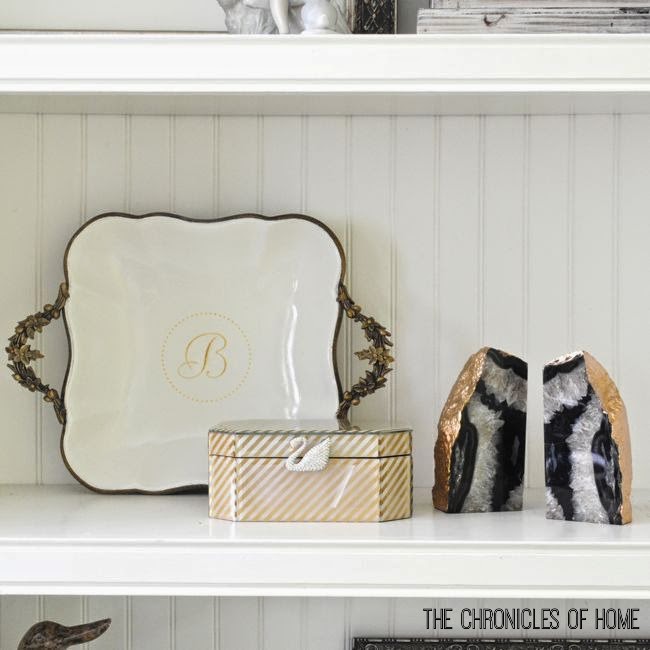 Who loves a five-minute project?

This pretty little project today takes maybe that.  It might be even less. 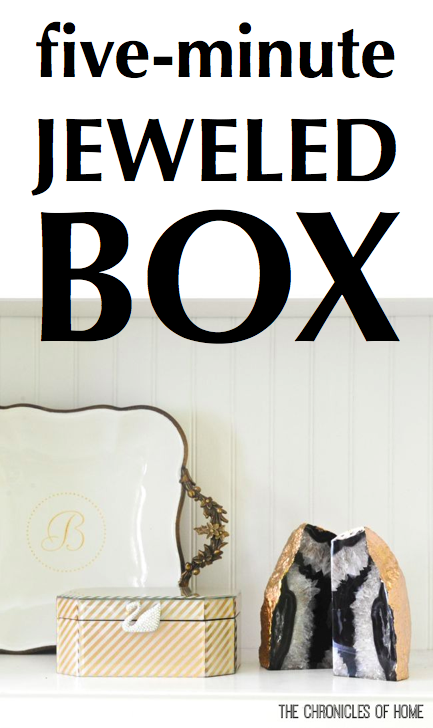 This is one of those ideas I tucked away awhile ago – practically a year now – when my beautiful, kind, and hilarious blogger friend, Freckles Chick, prettied up some lacquered boxes with jeweled earrings.

My version uses a small jewelry box and an old pin, but the basic idea is the same.

All I did to take this cute, but plain, little box to glam status was use pliers to bend the pin part off the back of a jeweled swan pin I’ve had for years, put two dabs of hot glue on the back, and press onto the middle of the top part of the box. 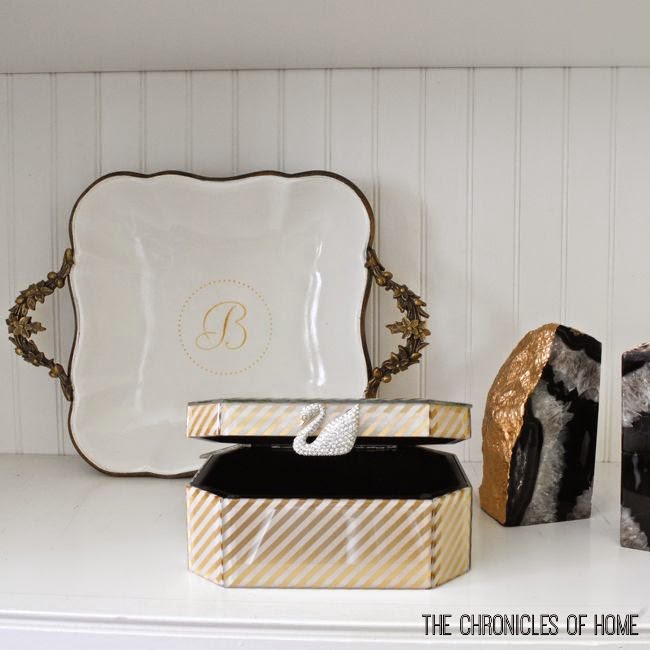 I searched around for the pin I used and it turns out, according to EBay at least, it’s a rare Swarovski pin.  One seller is asking $250.  So I’m sort of hoping that’s a big-time markup because I very unceremoniously just ripped the back of mine off!

Now go forth and bejewel!